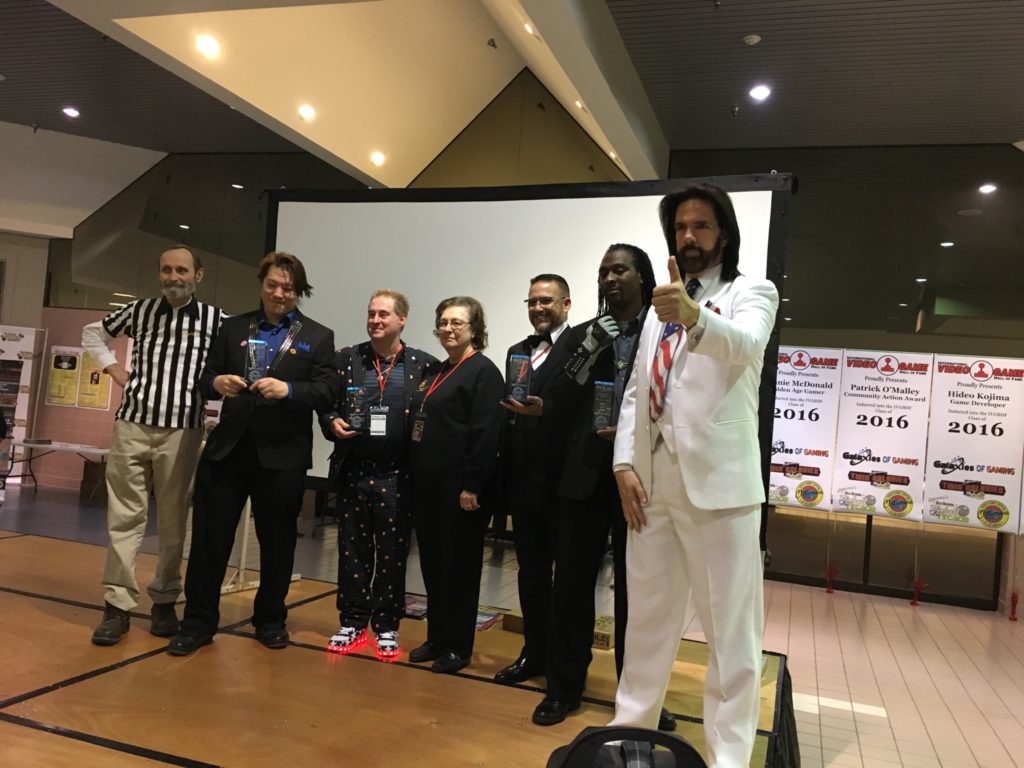 We are pleased to announce the following individuals and video games are being inducted: