Warren Davis began his career in video games in 1982 working for Gottlieb Amusement Games outside Chicago. He got his feet wet as a supplemental programmer on an unreleased super-hero game which went by many names, then went on to design and program the wildly popular Q*bert. He followed that up with Faster Harder More Challenging Q*bert, which was never officially released, but is now available through MAME. His next game, Us. Vs. Them, was an innovative laserdisc game in which filmed scenes featuring live actors advanced a sci-fi invasion story amidst aerial combat gameplay between computer generated jet fighters and UFOs composited over flying 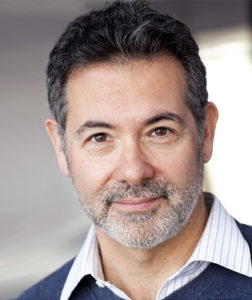 sequences filmed all over the country. When Gottlieb closed its doors, Warren left the industry for a short time, only to return to Williams where he co-programmed Joust 2 and, as a consultant on loan to H.A.R. Management, Lotto Fun, a redemption game. He coded the display system for Williams’ new 256 color system, first used on the game Narc, and began exploring the use of digitized images – incorporating videotaped elements into a game with near photo quality. He left Williams to become a consultant for Premier Technologies where he helped develop an arcade system and created the game, Exterminator, a surreal bug killing game which was critically acclaimed, but never went into full production. Then he returned to Williams/Bally/Midway, where he joined the team working on T2:Judgement Day, a first person shooter based on the hit movie. He upgraded his video digitization system (called WTARG) to allow live action in front of a blue screen to be instantly imported into development hardware. This system was integral to the development of the Mortal Kombat and NBA Jam series of games, and was used on virtually all of Midway’s games in the early 1990’s. (Warren is one of a number of Williams/Bally/Midway employees whose name and head can be played in the arcade version of NBA Jam Tournament Edition.) Warren’s last game at Williams/Bally/Midway was Revolution X featuring Aerosmith. That game used Warren’s pseudo 3D display engine which allowed a first person viewpoint with forward, backward and side-to-side motion, without using 3D hardware. In 1995, Warren moved to Los Angeles to work for Disney Interactive on a variety of home titles. For a short time, he was an Imagineer with Walt Disney Imagineering. After Disney, he worked as a senior programmer on the console game Spyro: Enter the Dragonfly, followed by an edutainment title, The Lunar Explorer, which allows users to interactively explore any part of the moon either from space or on the ground using actual topographic data. He spent some time as an R&D Engineer at Industrial Light and Magic working on previsualization software for movies, and is currently a software consultant. 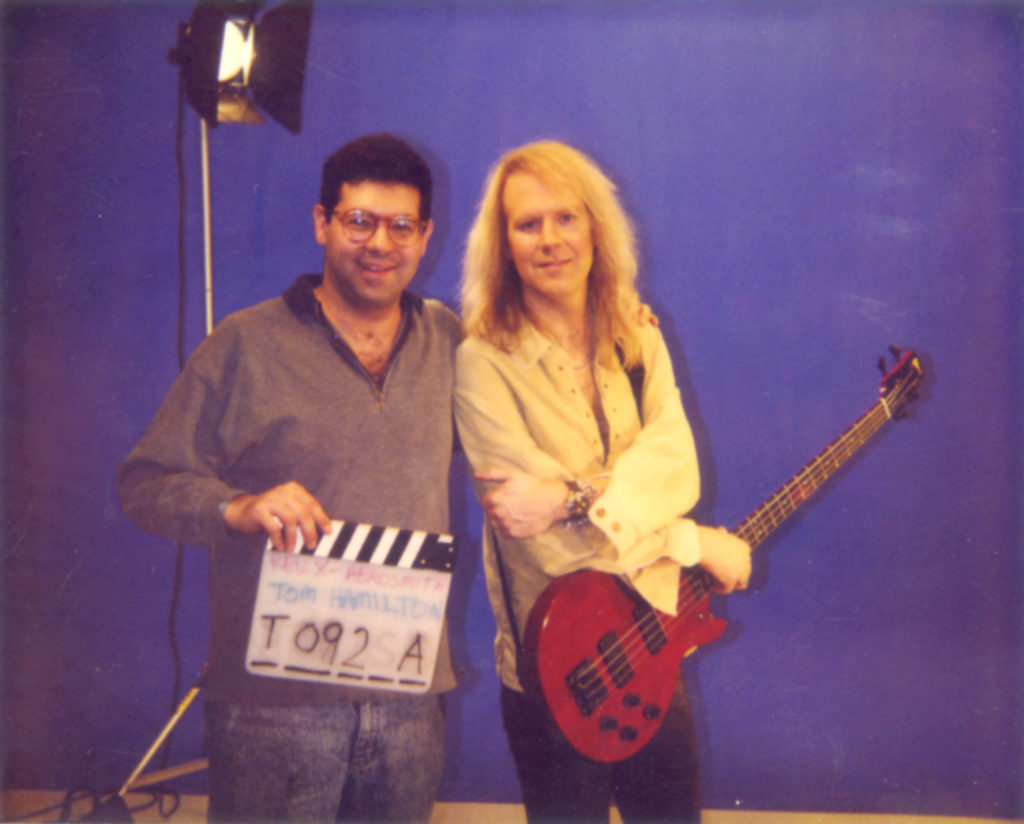