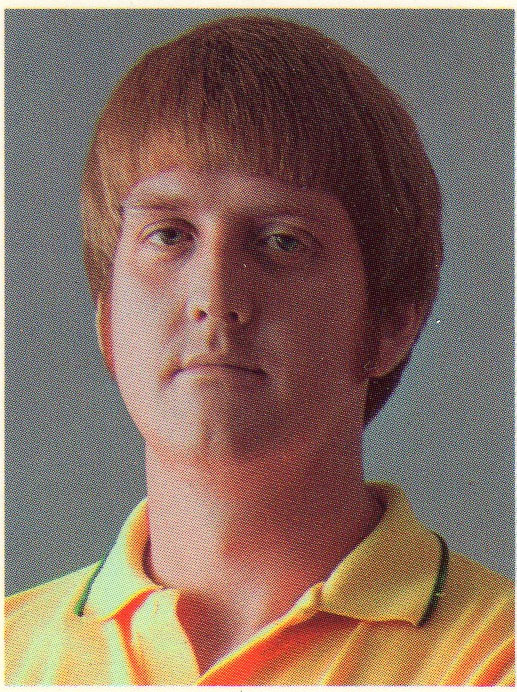 David Crane is one of the most experienced creators of video games in the world, with over 30 years of experience in video game creation, development, and 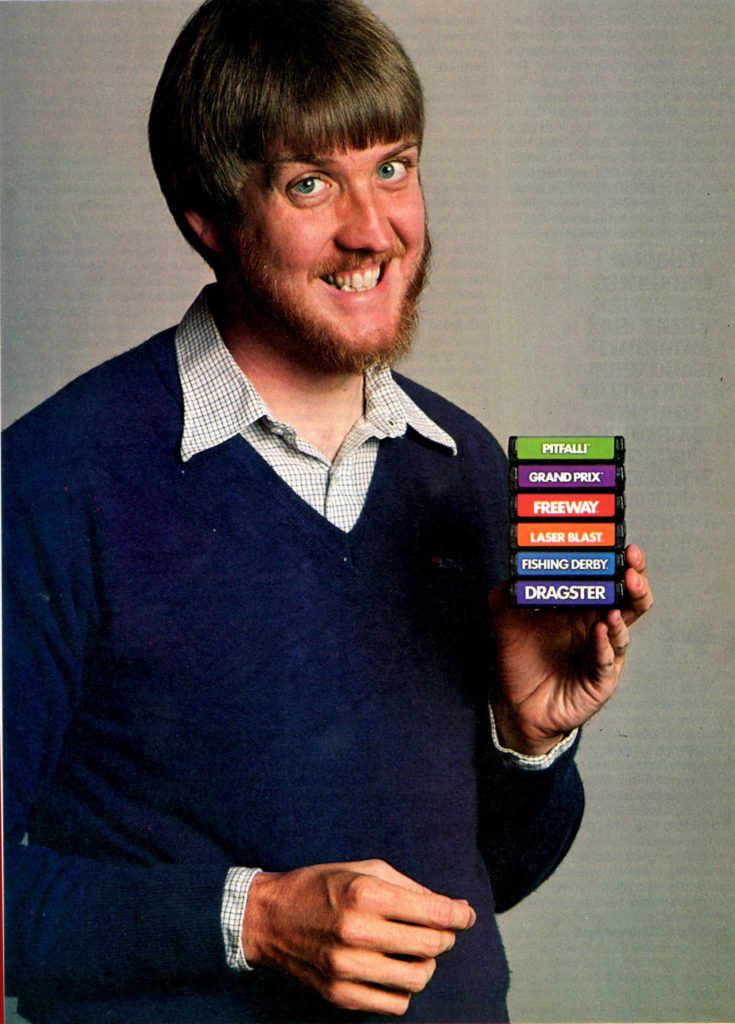 publishing. As an early Atari employee and founder of Activision, David was instrumental in launching the multi-billion dollar third-party video game software industry. Since 2009 he has concentrated on publishing mobile games for the smartphone market, including the iPhone, iPad, and Android devices.

David is best known for his whimsical gameplay: finding amusing and compelling ways for the game player in all of us to interact with on-screen characters. Through boundless creativity, David’s characters are brought to life; from Pitfall Harry (in Pitfall!™ – the world’s first side-view Adventure game), or the chicken who crossed the road in Freeway!™, to the shape-changing, jellybean-eating blob from the vitamin-deficient planet of Blobolonia in A Boy and His Blob™.

Audiences continue to clamor for games from this legendary game creator. David’s games, regardless of platform, are magical, always challenging but never overtly violent, and the perfect combination of technical prowess and creative genius. As Tom Clancy pointed out in one of his Op-Center books, “you could always tell a David Crane game.” David has published over 80 commercial products with revenues of over $400 million. Selected industry Awards include the 2010 Academy of Interactive Arts and Sciences Pioneer Award, the 2009 IGN.COM “Top 100 Game Creators of All Time”, the 2003 Game Developers Choice “First Penguin Award”, and the 1990 Parent’s Choice Award for A Boy and His Blob.

2010 Academy of Interactive Arts and Sciences Pioneer Award – At the 13th Annual Interactive Achievement Awards held on February 18, 2010 Activision co-founder David Crane was presented with the Academy’s first ever Pioneer Award, celebrating his contribution to the creation of the Video Game Industry.

2003 Game Developers Choice “First Penguin Award” – “The IGDA’s First Penguin award celebrates the courage and bravery of a developer who is the first to test the proverbial waters, in the face of uncertainty of success or failure. Receiving a “penguin” serves as an inspiration and lesson to the community.”

1989 Video Games and Computer Entertainment, Best Strategy, A Boy and His Blob

1989 Video Games and Computer Entertainment, Most Innovative, A Boy and His Blob

In addition to being one of the most successful video game software designers in the world, David is an accomplished electronic engineer with experience in Hardware Design in the fields of Analog Circuitry, Digital Circuitry, Semiconductor Design, Computer Architecture, and Circuit Layout. This expertise in Hardware Design provides the foundation for his work in the highly technical field of Video Game Design.

As the video game has evolved throughout his 30+ year career, so has the technology. To create the diverse assortment of games he has published, David has mastered at least 24 Computer Languages, including those required by More than 20 Video Game Consoles. 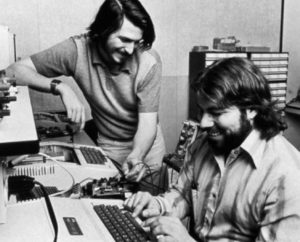 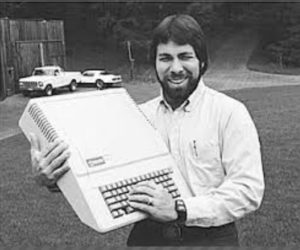 – Chief scientist at Primary Data in 2014 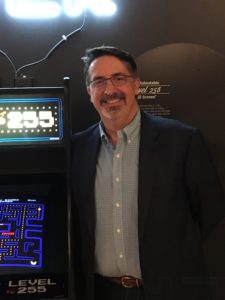 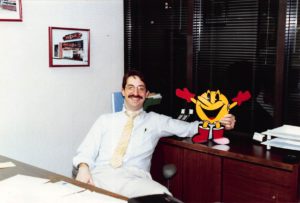 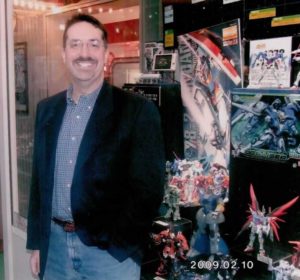 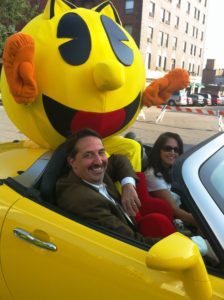