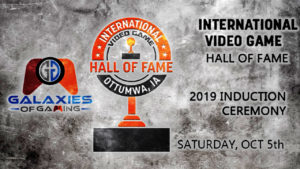 Ottumwa leads to Twin Galaxies and Walter Day leads to the birth of competitive gaming leads to King of Kong…..

Twin Galaxies is the world authority on player rankings, gaming statistics, and championship tournaments, with pinball statistics dating from the 1930s and video game statistics from the early 1980s. 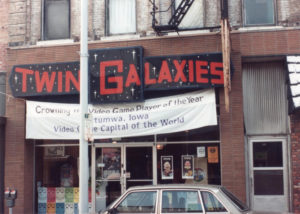 Founded in 1981, Twin Galaxies grew from modest origins as an arcade chain operator to gain recognition as the “official scorekeeper for the world of video game & pinball playing,” vested with the authority to verify “official” world record high-scores and crown new world champions.

The Twin Galaxies scoreboard was the creation of Walter Day, Twin Galaxies founder, who, on June 6, 1981, embarked on a series of business trips that took him through 15 U.S. states in 4 months. Though his role as a traveling salesman was the focus of his trip, Day’s real passion was to visit as many video game arcades as possible and record the high scores he found on each game. 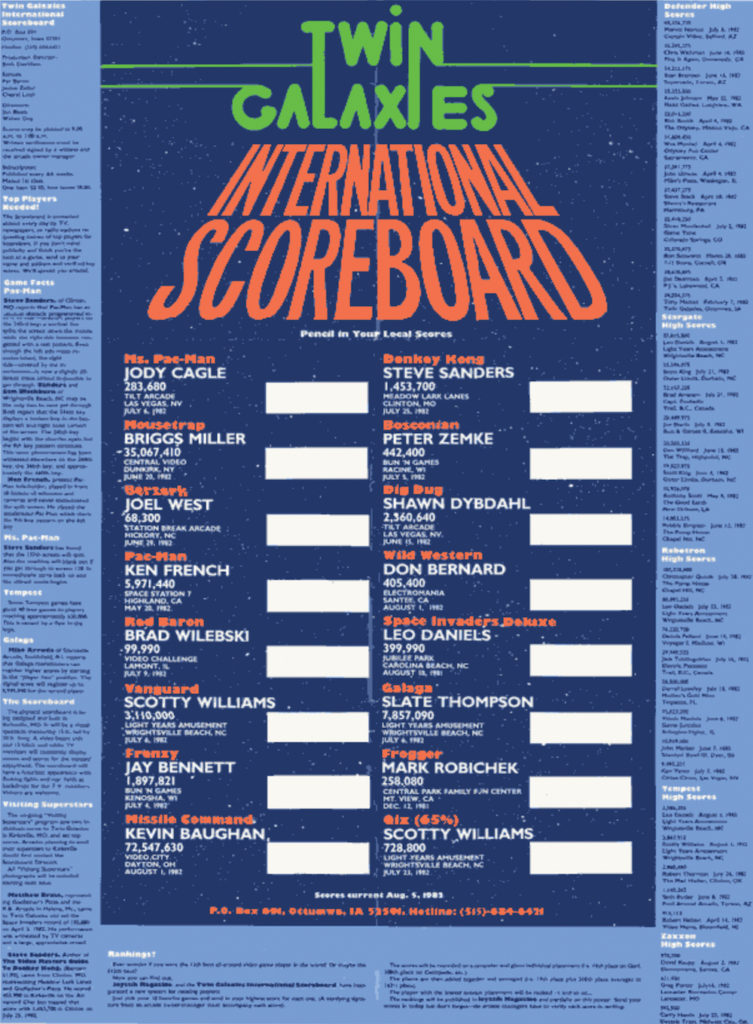 Thousand of miles later — and after visiting approximately one hundred arcades, Day, on November 10, 1981, opened his own arcade in the sleepy Midwestern town of Ottumwa, Iowa. It was called Twin Galaxies and its tranquil existence was altered when, on February 9, 1982, Day’s growing database of high score statistics were made available to the public as the Twin Galaxies National Scoreboard. As the organizational center of competitive video game playing, Twin Galaxies received immediate recognition from the major game manufacturers of the day:  Atari, Midway, Williams Electronics, Universal, Stern, Nintendo, and Exidy, in addition to recognition from RePlay Magazine and Playmeter Magazine — the two premier coin-op publications of that era.

Twin Galaxies’ role as the scorekeeper grew in importance as “player-rankings” became a major focus of the media. As the pioneer in ranking the top players, Twin Galaxies was called upon to bring the superstar players together for many well-publicized contests and media events. For example, on November 7, 1982, LIFE Magazine visited Twin Galaxies to capture sixteen of North America’s best players in a group photograph. Two months later, on January 9, 1983, ABC-TV’s “That’s Incredible” came to Ottumwa, Iowa, to film nineteen of the world’s best players competing in the first-ever video game world championship.

As Twin Galaxies’ fame spread further, Walter Day was designated an assistant editor in charge of video game scores for the the 1984-1986 editions of the U.S. edition of the Guinness Book of World Records. Under Day’s direction, Twin Galaxies wrote the first official rulebook for playing electronic games and established the rules and standardized settings for each game. Today, this rulebook has evolved into Twin Galaxies’ most well known product:  Twin Galaxies’ Official Video Game & Pinball Book of World Records (ISBN 1887472-25-8), a 984-page book containing scores from players in 31 different countries compiled since 1981. A second edition, totaling approximately 800 pages that focused exclusively on high-score records achieved on coin-op arcade games, was released on June 1, 2007. A third edition of the arcade volume, filled with hundreds of updated world records on arcade coin-op games, was released in June, 2009.

On February 14, 2014, ownership of Twin Galaxies was transferred to Jace Hall, of HD Films, in Hollywood, California. Walter Day now spends his time producing collectible trading cards while working on a musical. 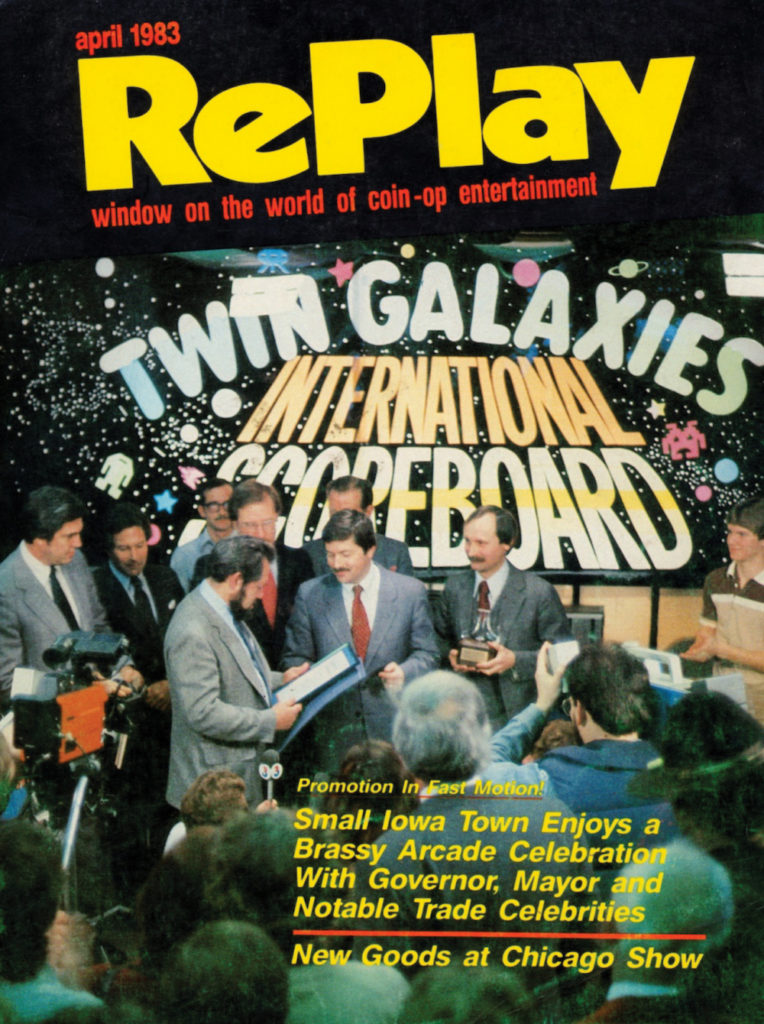