The International Video Game Hall of Fame inducted its first class on Saturday, August 7, 2010, in the beautiful Bridge View Center in Ottumwa, Iowa. The twenty-nine inductees were honored for their tremendous successes as competitive gamers or for their pioneering vision in the development of today’s worldwide video game industry.

Not only were distinguished leaders of industry honored, like Masaya Nakamura, Nolan Bushnell, Ralph Baer and Shigeru Miyamoto, but members of the competitive gaming world who have strived through their accomplishments to establish video game playing as a professional sport.

These people have played an important role in the evolution of the worldwide video game culture and the International Video Game Hall of fame is honored to include them in its first class — The Class of 2010. 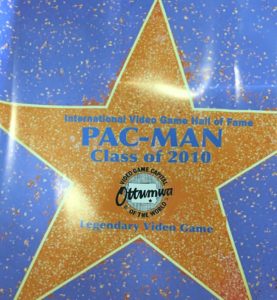